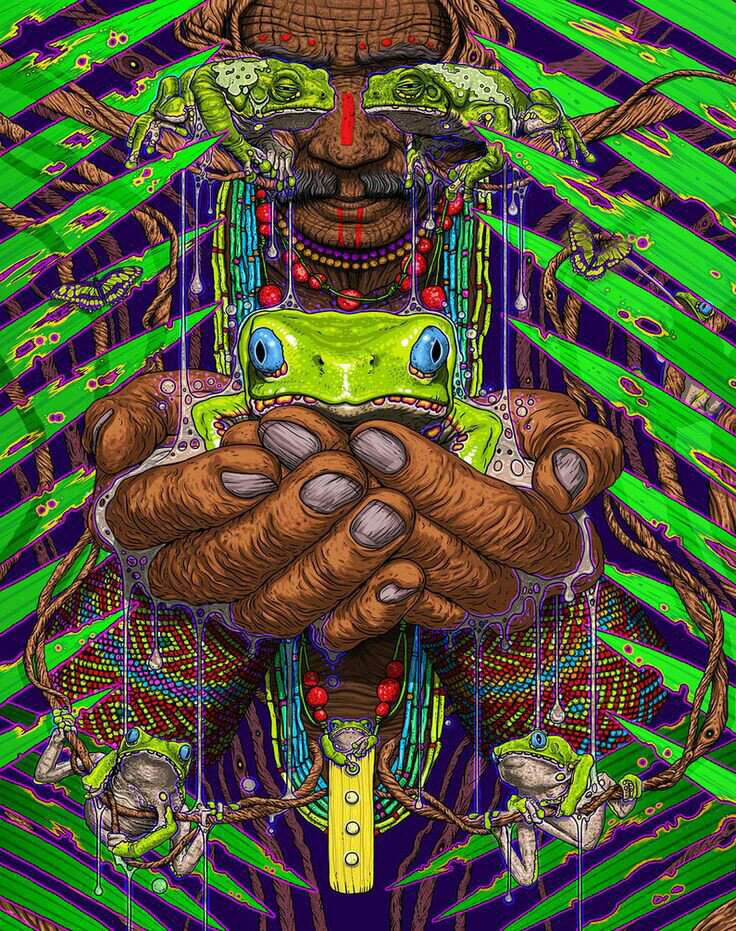 Kambo is the waxy secretion of the Giant Monkey Tree Frog found in the rainforests of the upper Amazon. Its scientific name is Phyllomedusa Bicolor. The secretion is not sweat nor a poison in the sense that it alone is not capable of causing death or illness. In the Amazon it is called “The Vaccine of the Jungle”, where the natives use it to gain strength, immunity cure illnesses, aid to sharpen hunting skills and also to get rid of “panema” which is dark, negative or stuck energy. Kambo is a powerful detoxification protocol first used by ancient Amazonian Tribes. It works on many levels, but on the absolute surface level, it is used to increase the body’s natural ability to heal itself by eliminating toxins through the lymphatic system and fortifying the immune system. Kambo can bring a shift and deep healing by connecting to your authentic self and detoxing your mind, body and soul. It is one of the world’s most effective and natural antibiotics and immune system booster. It is a complete cellular cleanse and has been known to dissolve emotional blocks. Kambo is legal in the United States and is not a hallucinogenic. Kambo is very safe when given by a properly trained practitioner. 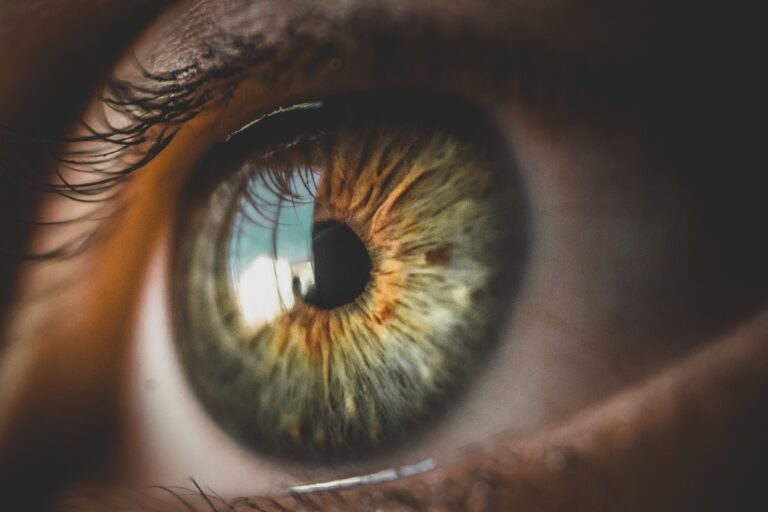 The plant-based eye drops — brewed from the Tabernaemontana genus of shrubs native to the upper Amazon — are said to enhance eyesight and have long been used by indigenous tribes to prevent and treat ocular diseases like glaucoma, cataracts, near-sightedness and blindness. ​ But sananga is also commonly used to treat skin diseases, infections, arthritis, cancer, and perhaps most interestingly, to clear a person of what is called panema—anxiety, depression, bad luck, negative energies, and laziness. In fact, it’s by clearing this panema that sananga is said to promote overall eye health. As a shaman would explain it, sananga does its work not at the physical or cellular level but rather on an energetic level. While shamans may describe it as energetic healing, scientific studies dating to the 1970’s show that shrubs in the Tabernaemontana genus have a variety of pharmacological properties that could help explain sananga’s ability to foster healthy vision. • I offer sananga to clients to help them ground themselves before a Kambo treatment.

Hape (Rapé) is a tobacco snuff. It is a sacred shamanic tool, that has been used by tribes of the Amazon basin for thousands of years and is an essential part of their tribal culture and history. Hape (Rapé) is the name for one of many of these snuffs, and its foundation lies by numerous indigenous tribes in Acre, Brazil. Curiously, Hape (Rapé) is administered (blown) into the nostrils with a special blowpipe called "Kuripe" (self administration) or "Tepi" (another person administers). This "blow" is quite forceful and not specifically pleasant. • The ashes that are the second important component in a Rapé come from the bark of a variety of medicinal or sacred trees. The production and choice of ashes and the exact composition and ratio of ingredients often remain a secret of the tribe. 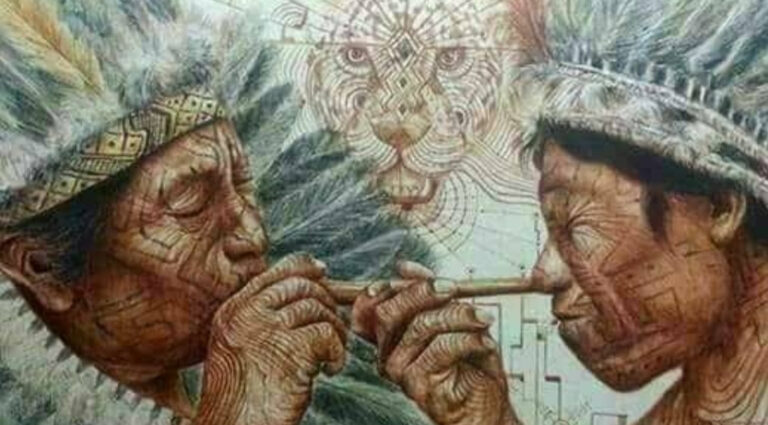 Using Rapé has many different purposes for indigenous tribes, whereof female puberty rites, initiation rites, cashiri drinking festivals, social rites, and healing ceremonies. Yet, every tribe has their own routine: some apply it every day after breakfast and dinner, other tribes use it three times during the night. A typical Rapé ceremony involves a mutual administration by two persons. The Rapé is blown high up into the nostrils with a pipe made from bamboo or bone. The intense blow immediately focuses the mind, stops the “mind chattering” and opens the entire freed mindspace for your intentions.

Furthermore, this helps releasing emotional, physical, and spiritual illnesses and eases negativity and confusion, enabling a thorough grounding of the mind. Likewise, shamans use Rapé to re-align with their energy channels and with their higher self, and to intensify their connection with the world and the universe. In addition, Rapé paves the way for detoxifying the body and cleans out all excess mucus, toxins, and bacteria, thereby, assisting in fighting colds and snuffles. Moreover, Rapé stimulates the mind with its nicotinic content that in turn releases a.o. epinephrine, acetylcholine, and dopamine, supporting an increased focus, presence, and intuition.

I offer Rapé during and after Kambo if needed. 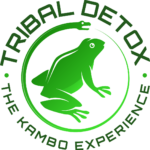